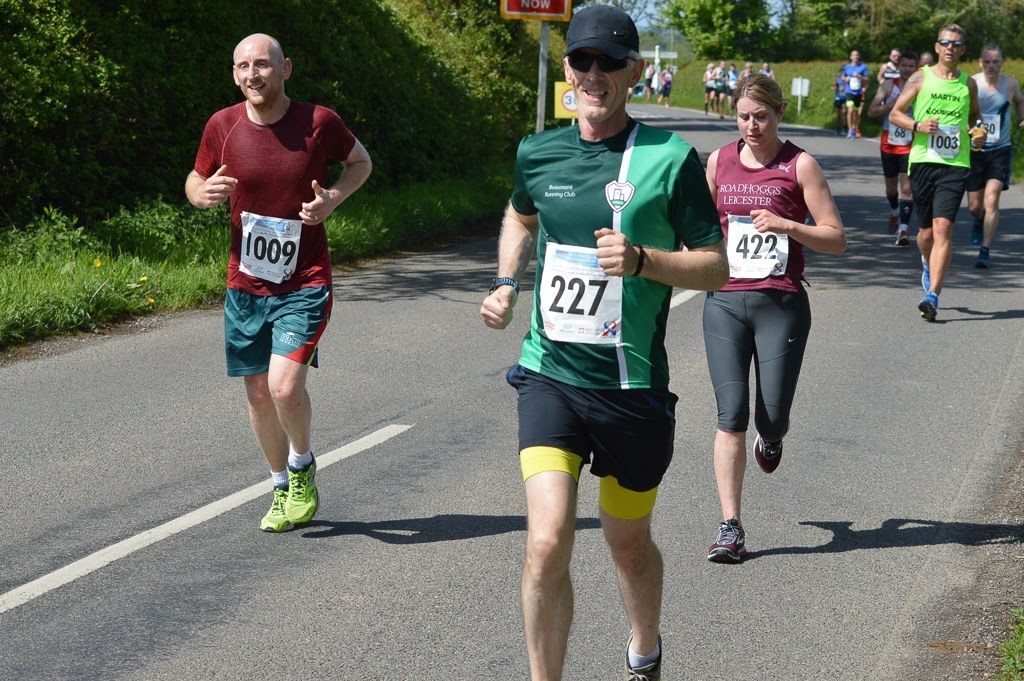 On a lovely summer’s day on Sunday 13th May, nearly thirty club members made their way to Bosworth Water Park for the Bosworth Half Marathon. The race was the first of the LRRL Summer Series, open to all and fielded around 1100 runners total. 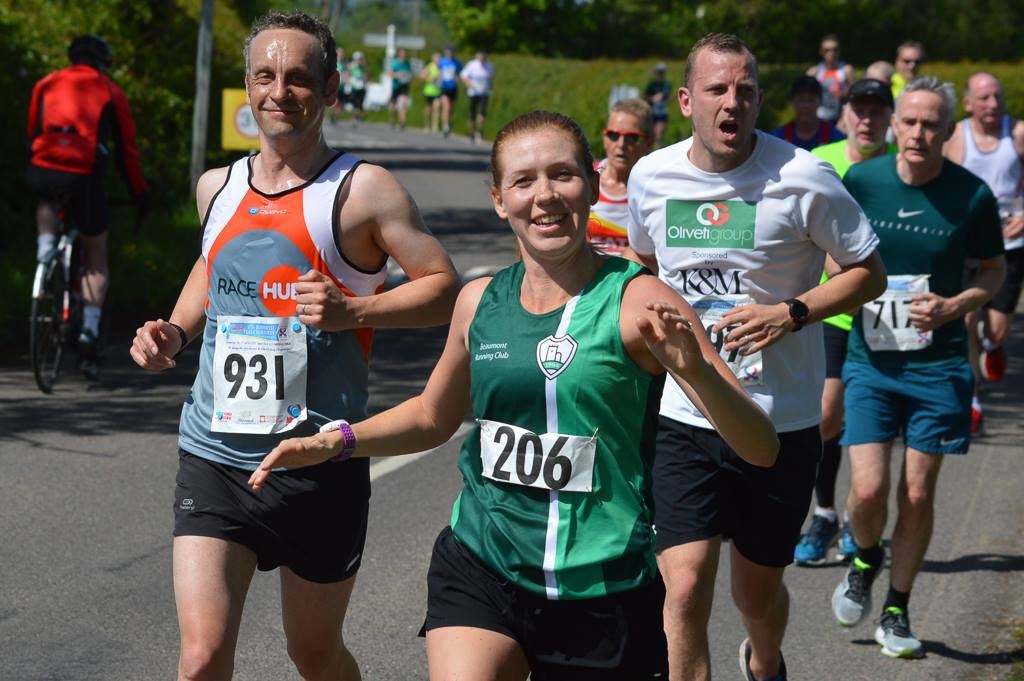 It was a day of many, great accomplishments. Philip Chritchlow and Ray Robinson finished 1st in the V50 and V60 categories respectively, Craig Lee and Rachel Barratt achieved another set of half-marathon PBs cementing the excellent progress they’ve made this year and to the delight of all the fellow members he has helped get PBs over his time at the club, Bod Wilkins managed to get a PB for himself for once! Many congrats! 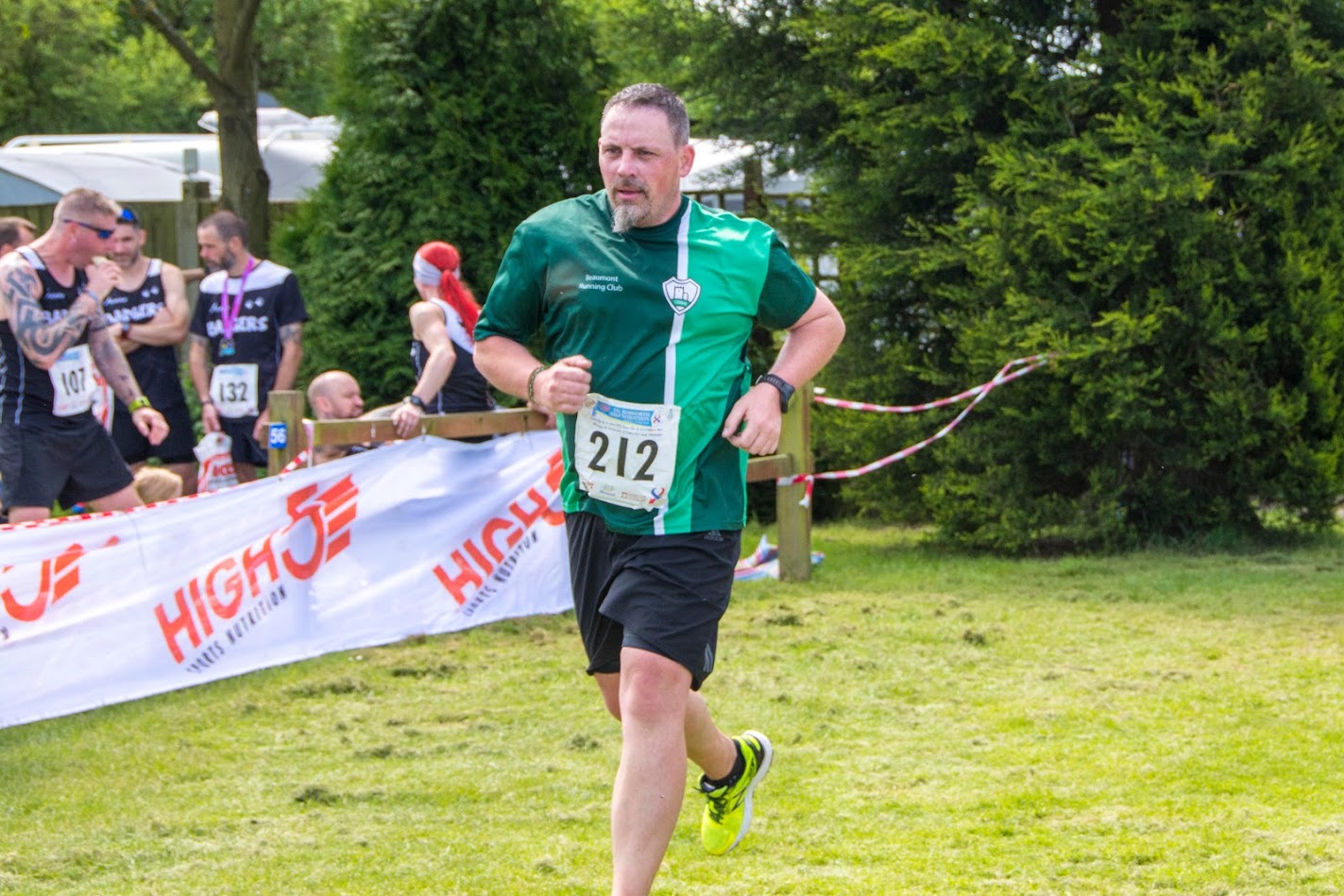 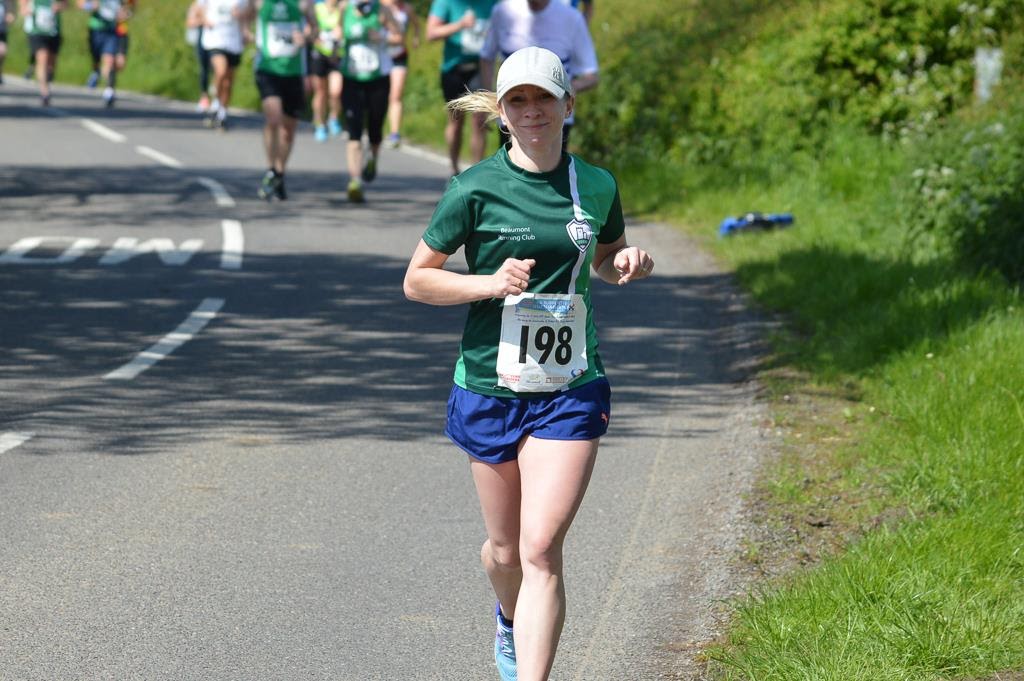 For some of our cohort, completing a half-marathon may have been a primary goal since starting running and Mark Rockey achieved that today with a fantastic performance after showing great determination in his training over the last year. New member Vince Frain also managed to achieve this difficult goal having only started running recently. 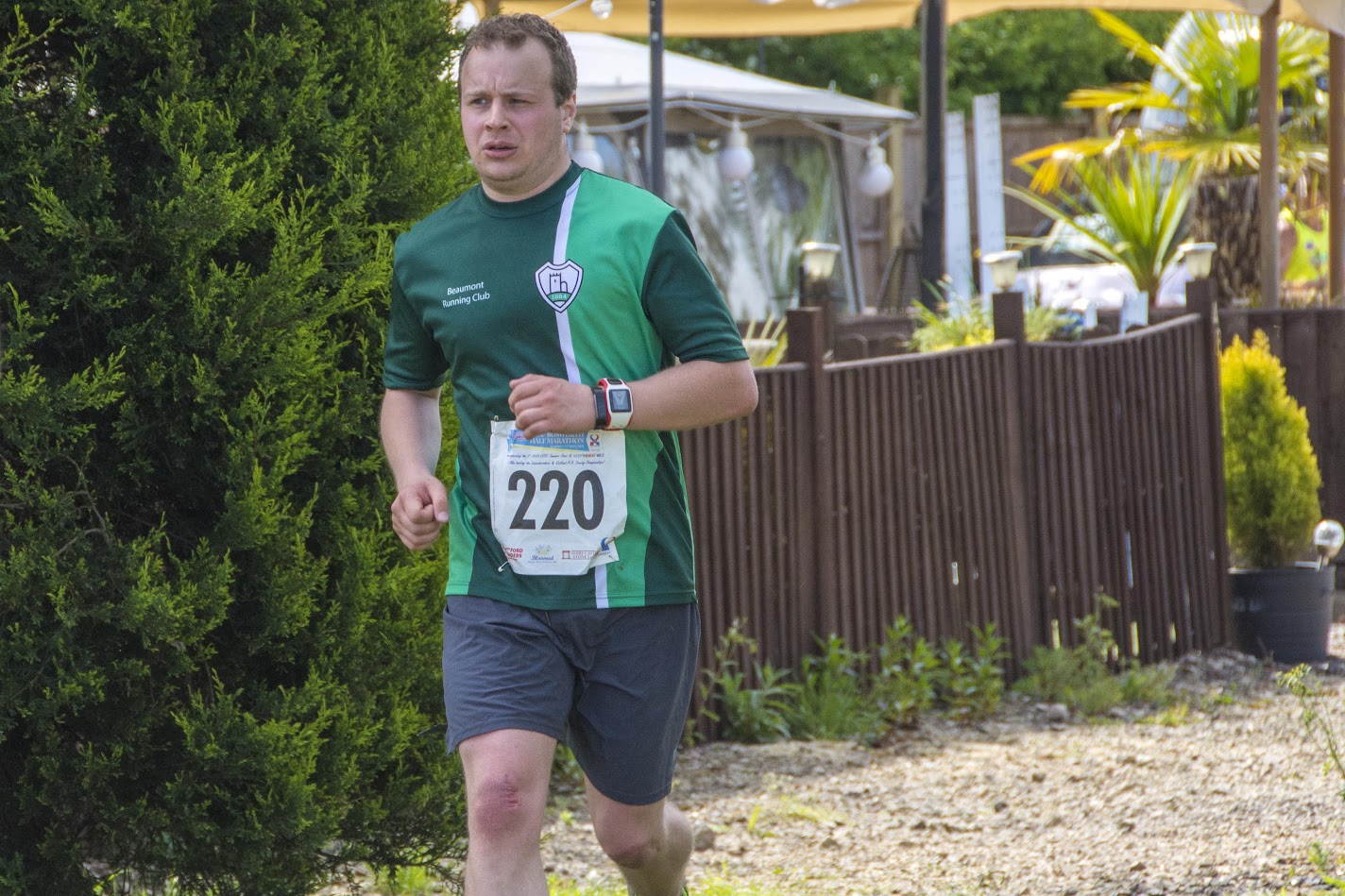 For the last bit of housekeeping, we must also congratulate Ross Tyrrell on his PB and Ian Murdey for finishing 1st in the V45 category! 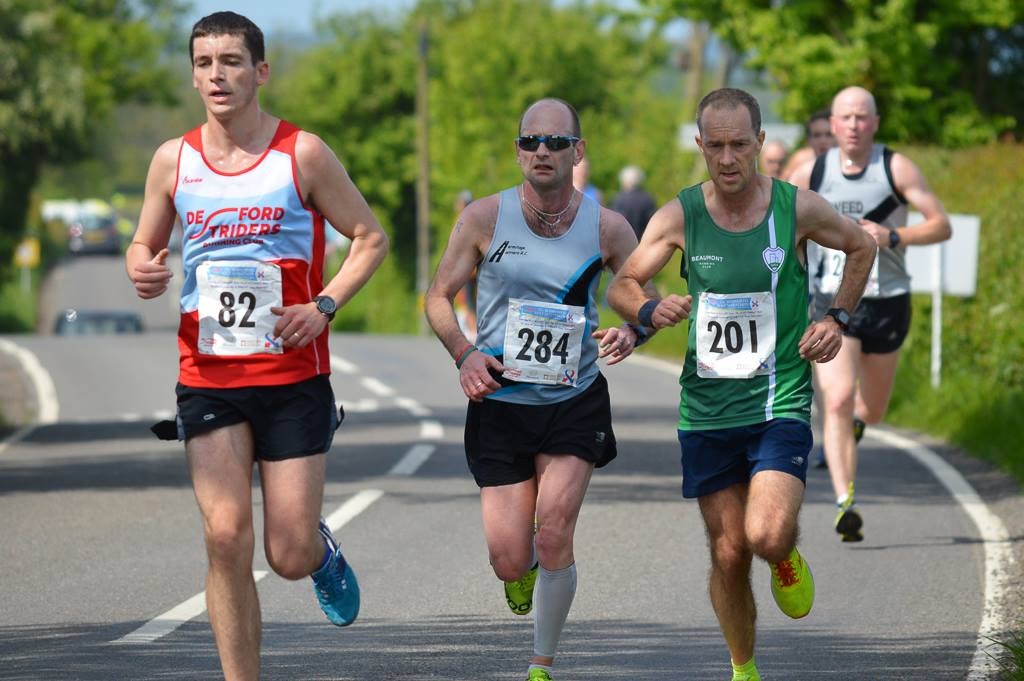 Phil, who was the club’s first male finisher, in a close battle with former Beaumonters Ross and Ian

Of course, everyone who ran today deserves a big congratulations and the club would also like to extend a thank you to the Desford Striders for organising a great event and to all those who were there to volunteer, support and help on the day. Thank you! 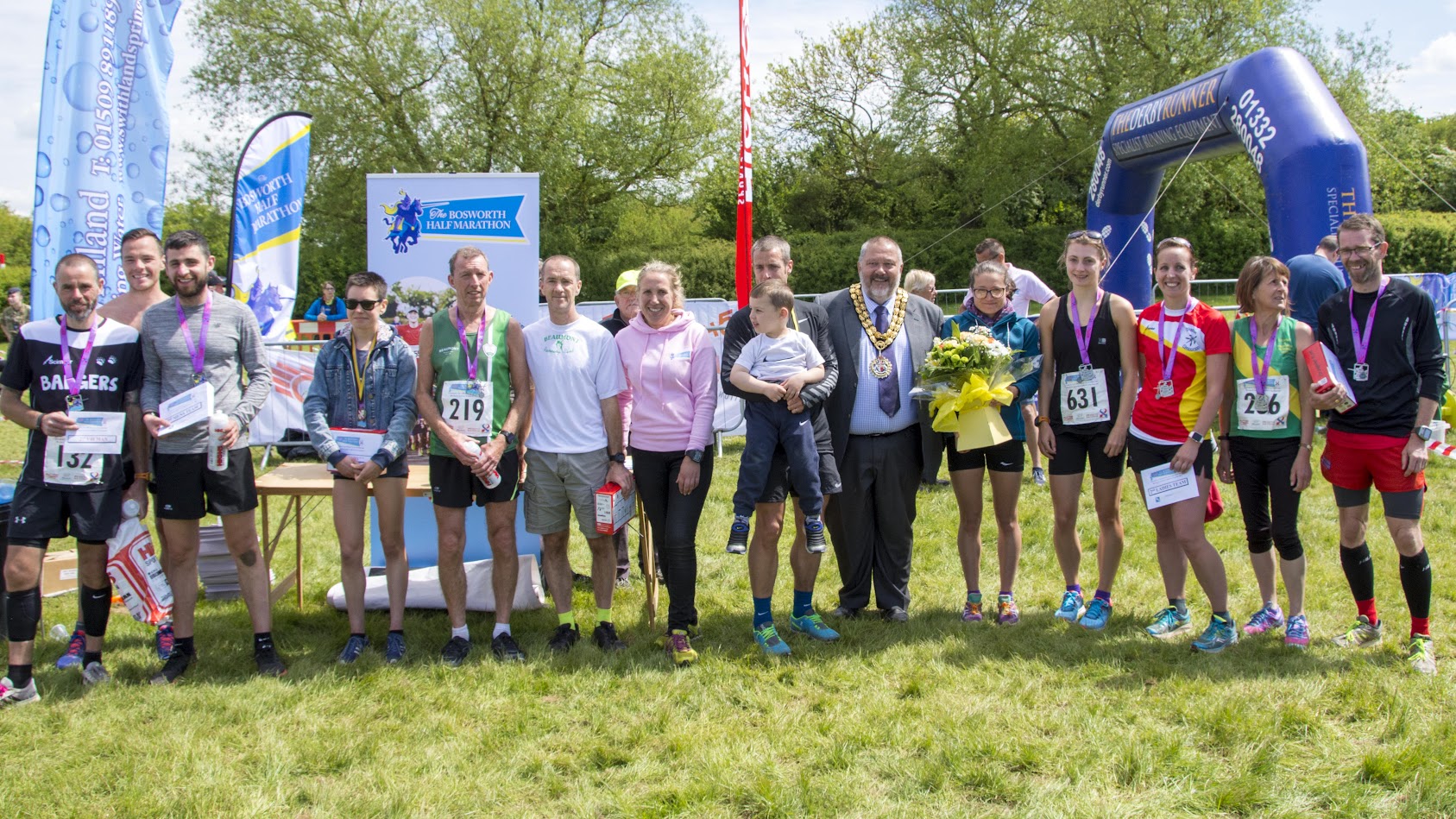 A picture showcasing the various prize winners on the day. Beaumont’s own Ray and Phil took home 1st V60 and 1st V50 respectively