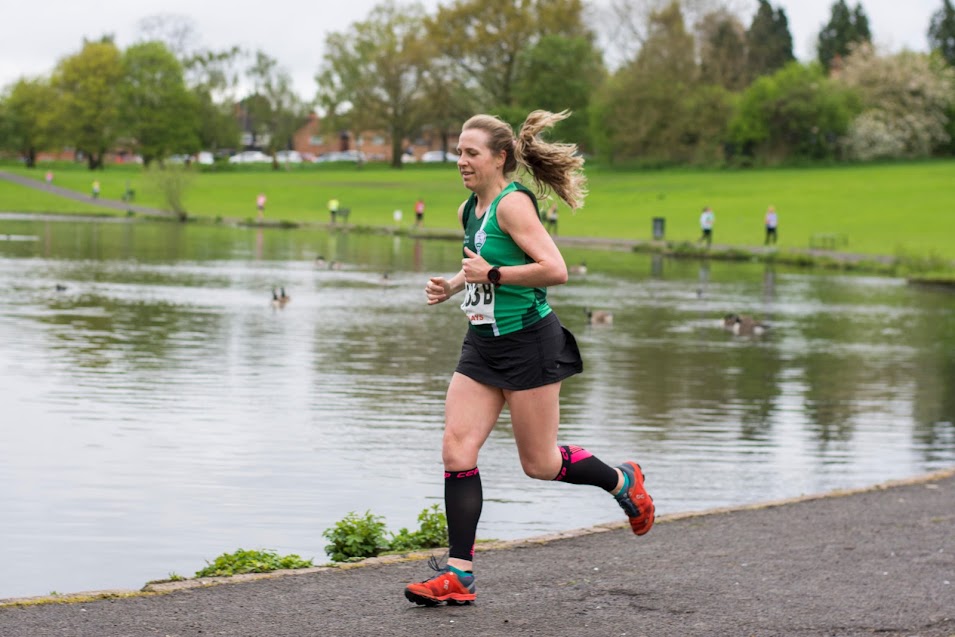 Congratulations to all our members who competed in the Livingston Relays 2018 on Sunday 29th April. The club put two womens (three runners each) teams and two mens teams (four runners each) to work running legs of three miles each around Braunstone Park.

Having to compete for the attention of Leicester’s Big 10 at Abbey Park on the same day, the teams did extremely well all things considered. The ‘A’ team and the ‘B’ team for the men finished in 9th and 24th position respectively while the women’s ‘A’ team finished in a supremely respectable 7th along with the women’s vet team who also did well to finish in 12th.

Even though the relays are a team event the club would also like to shine a light on Philip Chritchlow who recorded the fastest leg for Beaumont by going round in 16:44 only a week after the London Marathon! For the ladies Eva didn’t manage to let her marathon training stop her from going around in a speedy 21:00!

The relays are a great community event that are run in conjunction with the LRRL and the club is proud to take part. Thank you to the organisers and the volunteers who helped out and made the whole thing possible.